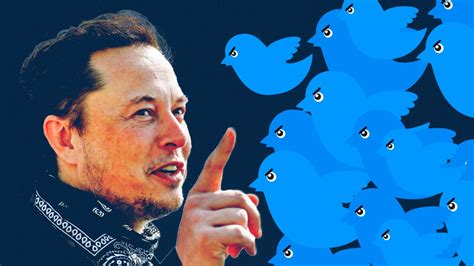 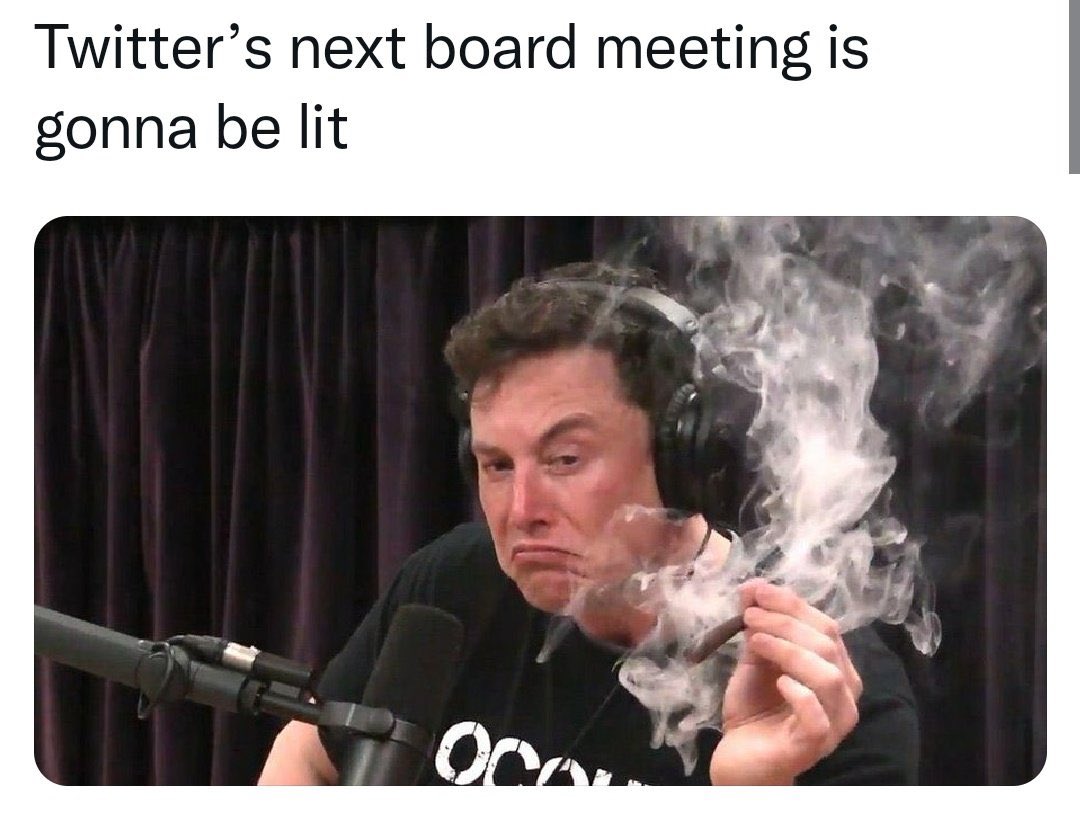 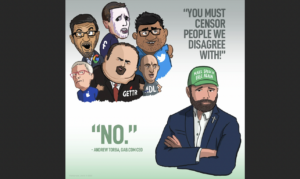 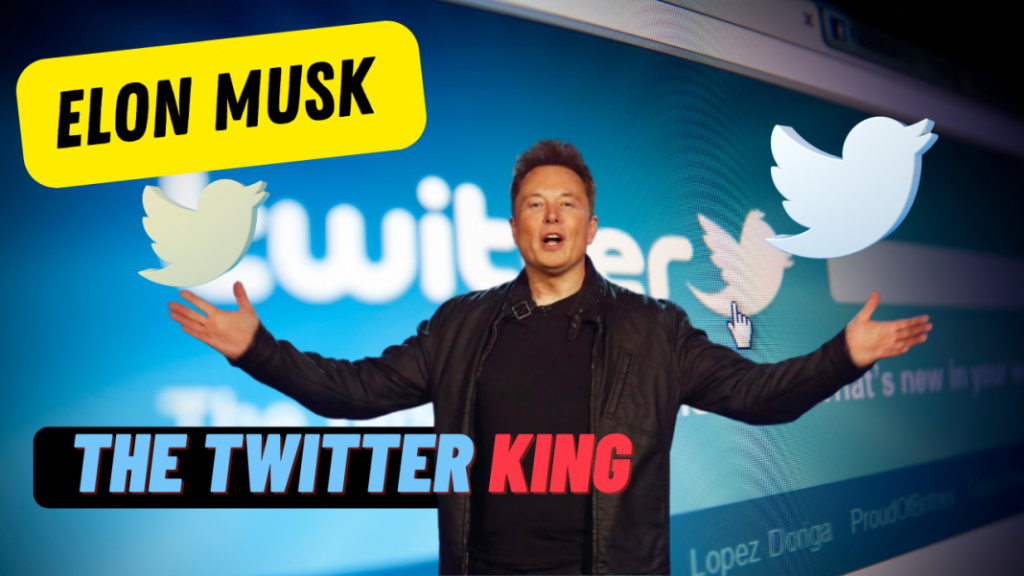 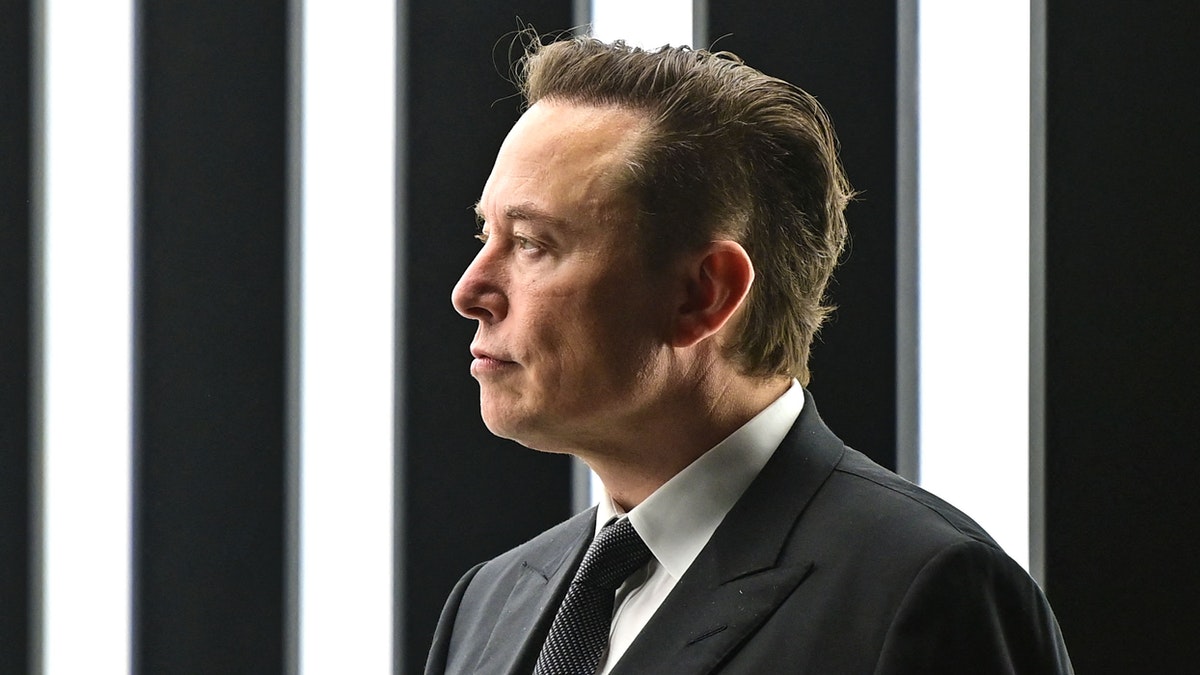 Entrepreneur Elon Musk hinted on Saturday that he may launch a new social media platform to take on Twitter after suggesting that Twitter “fundamentally undermines democracy” because it does not protect freedom of speech. Musk conducted an informal poll on Twitter on Friday, which stated: “Free speech is essential to a functioning democracy. Do you… Read More ››