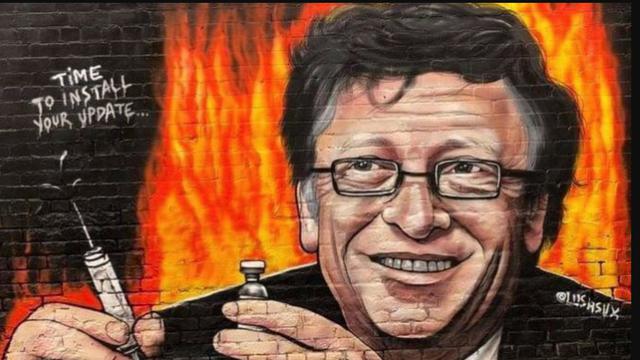 Breaking: Microsoft is releasing a series of updates that are only for those who are still using Internet Explorer. Microsoft is admitting that those users who are too stupid to upgrade from Internet Explorer will need to be eliminated from the food chain. The new “Vaccines” will be available at all major pharmacies, starting today,… Read More ›› 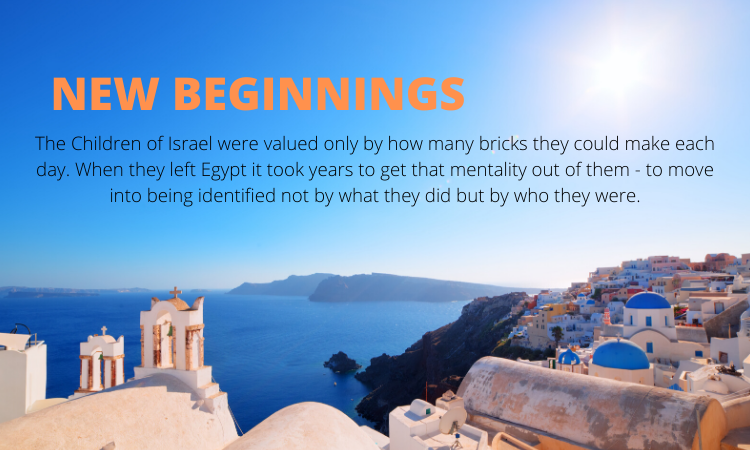 In another story of captivity, under the Pharaoh in Egypt, the Children of Israel were valued only by how many bricks they could make each day. When they left Egypt it took years to get that mentality out of them – to move into being identified not by what they did but by who they were.… Read More »