Go Confidently in the Direction of Your Dreams… 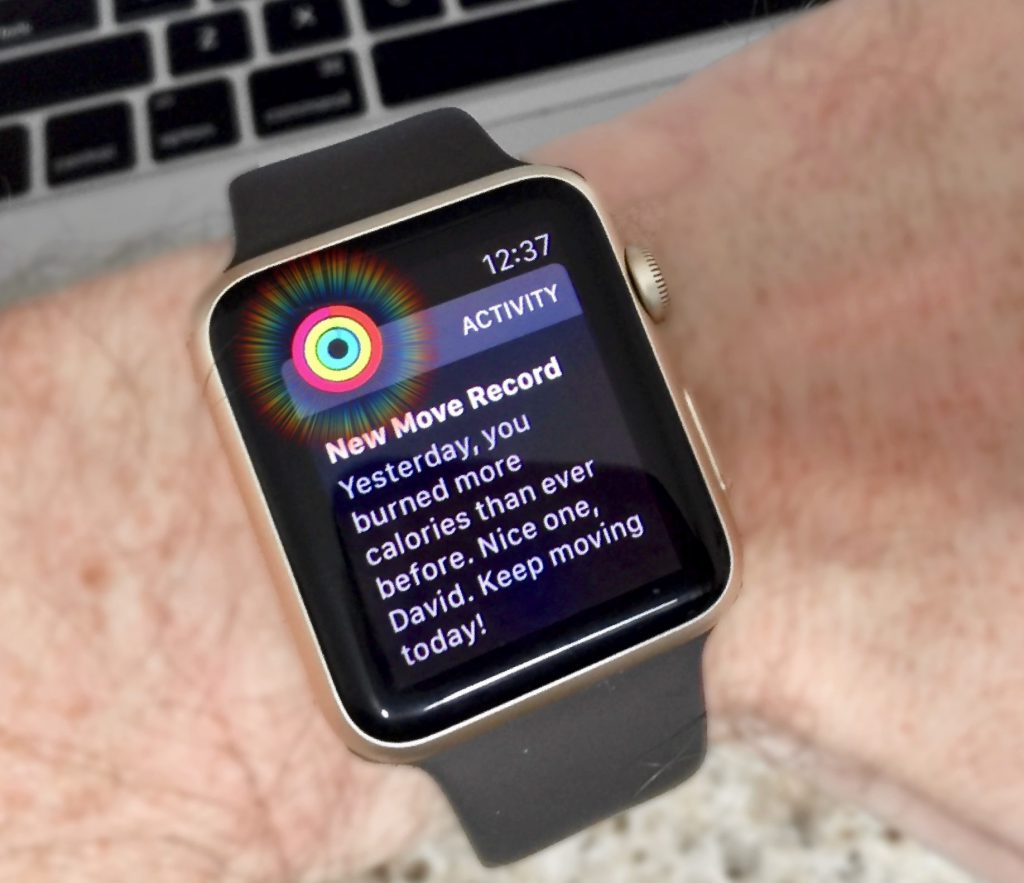 “Go Confidently in the Direction of Your Dreams and live the life you have imagined.”  – Thoreau… Read More » 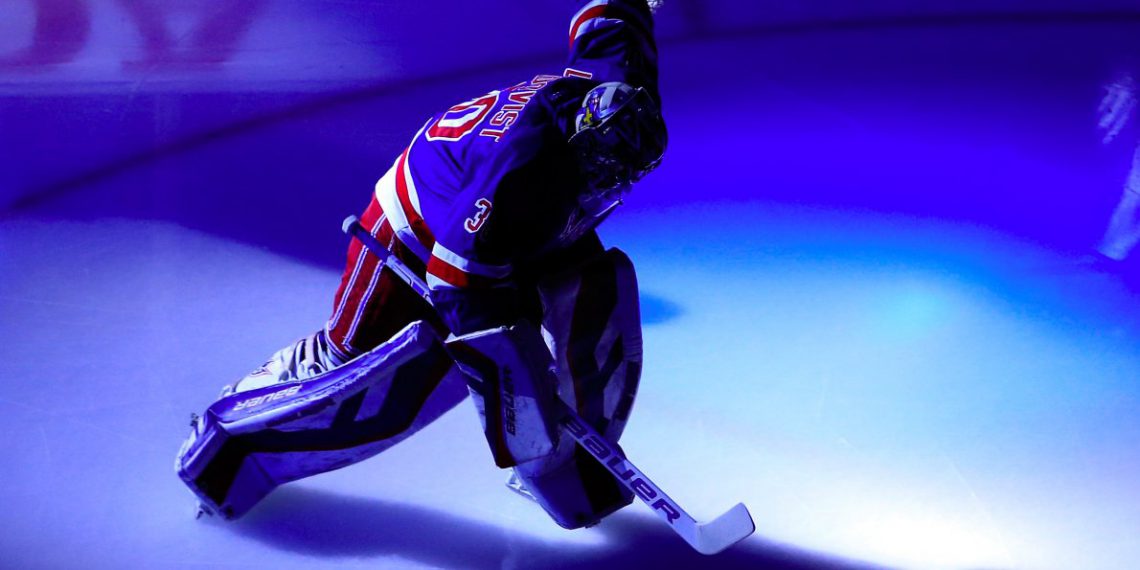 Lundqvist, who plays for the New York Rangers, has become one of the league’s best goalies. Here is a letter to his 8 year old self that encourages himself to “Dream Big”!… Read More » 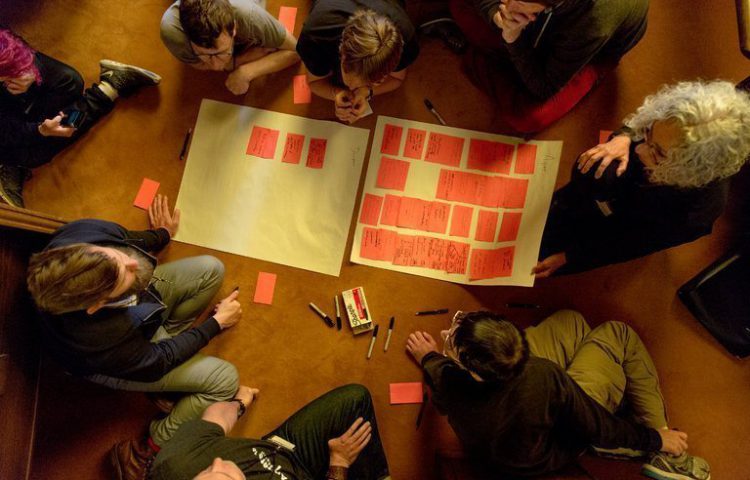 “Edward Snowden showed we’ve inadvertently built the world’s largest surveillance network with the web,” said Mr. Kahle, whose group organized the conference. “China can make it impossible for people there to read things, and just a few big service providers are the de facto organizers of your experience. We have the ability to change all that.”… Read More » 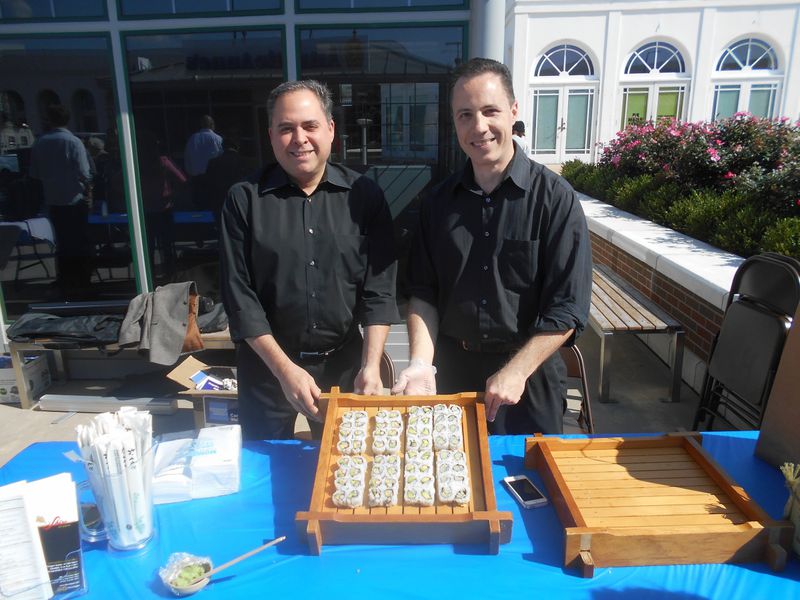 Shiro of Japan, located in The Shops at Atlas Park, is part of Queens Restaurant Week. Claude Parker (left), the general manager, and David Daniels (right), the marketing manager, show off some of the restaurant’s special dishes. (Rob MacKay) More than 200 eateries across the borough are offering tasty deals this month as part of… Read More ››