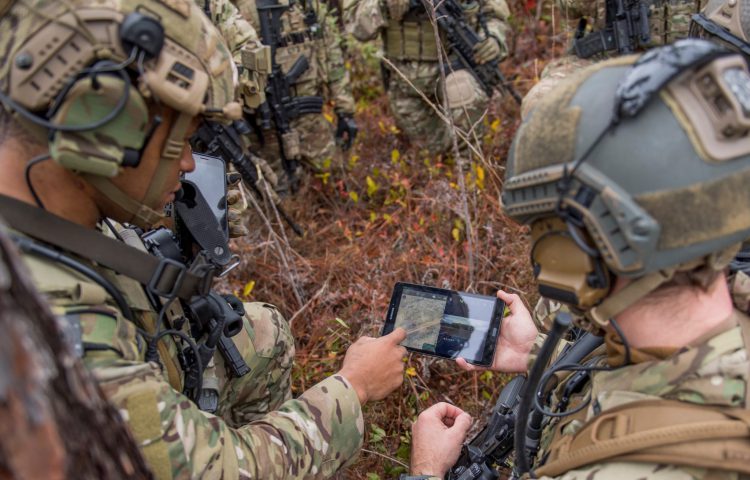 WASHINGTON — As many as 1,000 enlisted personnel and 130 officers currently in Air Force cyber security jobs will be asked to join the U.S. Space Force, a senior official said Oct. 8. The selected airmen from cyber security career fields also have expertise in space programs and could be transferring to the Space Force… Read More ››